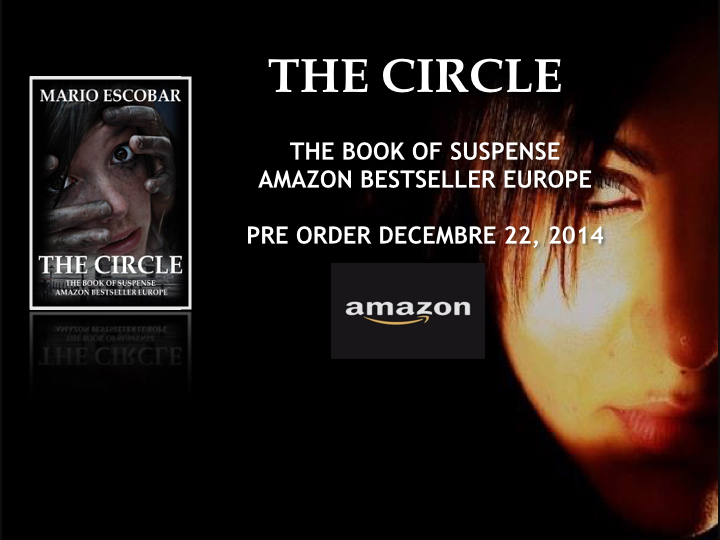 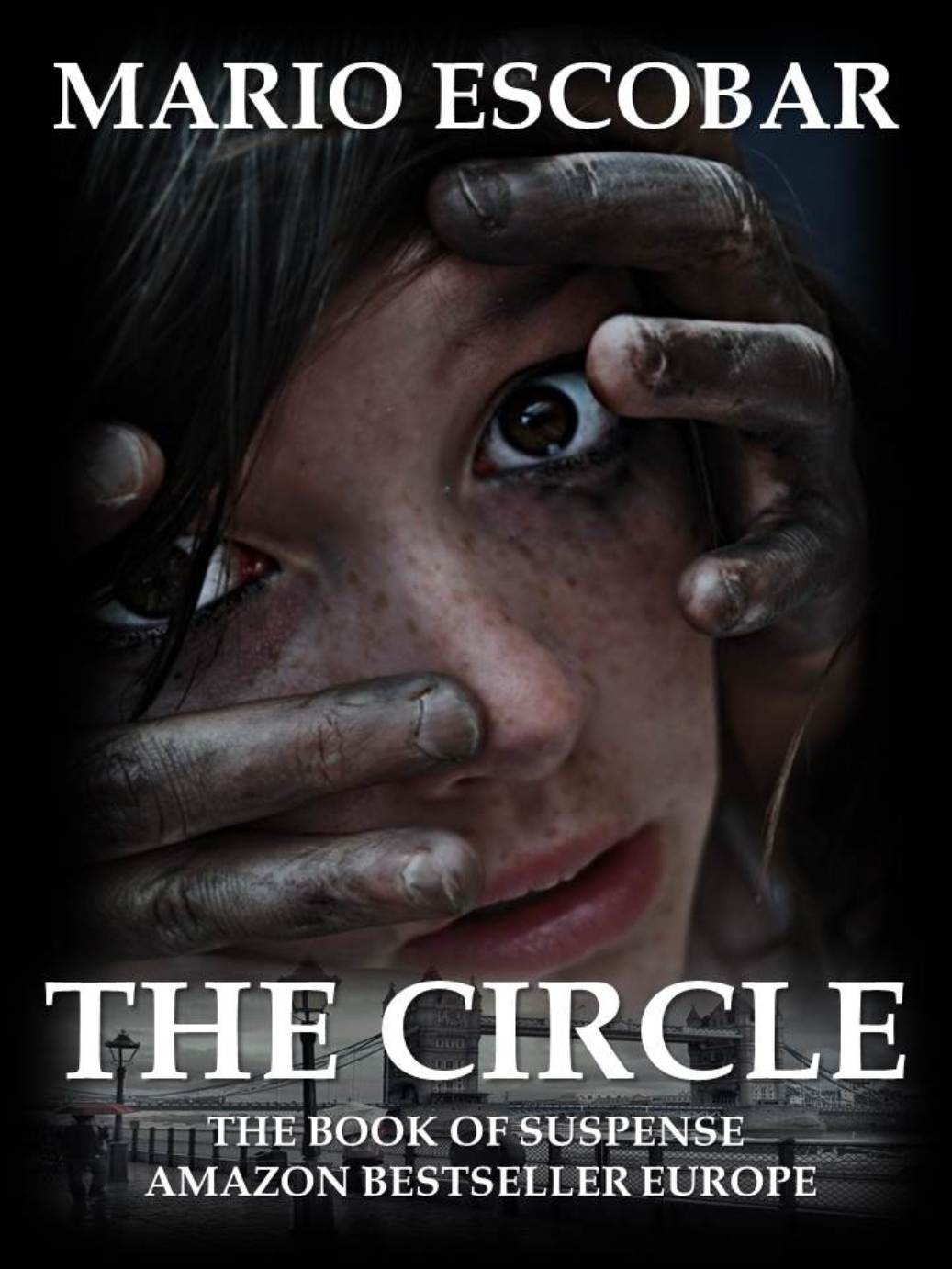 From Amazon’s Top 100 Books in Spanish sold in the USA, France, Germany, Mexico, and Spain

This book contains the entire text of The Circle— the first, second, and third singles.

“After the hit saga Misión Verne and The Cloud, Mario Escobar sweeps us up in a riveting adventure set against the backdrop of the financial crisis, the dark nooks and crannies of power, and the city of London.”

Comments from readers on Amazon:

“This is an entertaining read, a really interesting story full of intrigue. When I got to the ‘To Be Continued’ spot, I was on the edge of my seat waiting for the second part… Good thing it’s ready now so I can keep reading.”

“This one grabs you from the very beginning. It’s enjoyable and light but captivating. It’s an easy read, and you learn history as you go. I highly recommend it. It really draws you in.”

“It’s got a dynamic, well-constructed plot. I totally recommend it. It’s so current day. It’s a quick read, and you don’t feel the time going by. It draws you in right away.”

The plot of the novel The Circle:

The famous psychiatrist Solomon Lewin has left his humanitarian work in India to serve as the chief psychiatrist at the Center for Psychological Illness in the city of London. Though well-paid, the job is monotonous, and Solomon is also going through a rough patch in his marriage with Margaret. He begins scrutinizing the more mysterious cases of the center’s long-term residents hoping to find something worth his time. When he comes across the chart of Maryam Batool, a young broker from London who has lived in the center for seven years, his life will change forever.

Maryam Batool is an orphan from Pakistan who became one of the most promising female employees of the financial institution General Society, but in the summer of 2007, at the start of the financial crisis, the young broker loses her mind and tries to kill herself. Since then she has been stuck, able only to draw circles yet unable to understand their meaning.

A snow storm looms over the city at the start of the Christmas holidays. Before Christmas Eve dinner, Solomon receives an urgent call from the center to come at once: Maryam has attacked a nurse and seems to be awakening from her long stupor.

Solomon heads downtown in the snow, clueless that this will be the most difficult night of his life. The psychiatrist does not trust his patient, the police are after them, and his family seems to be in danger. The only way to protect himself and those he loves is to discover what “The Circle” is and why everyone seems to want his patient dead. It’s a surprise ending and a mystery you won’t believe.

What is hiding in the city of London? Who is behind the biggest business center in the world? What is the truth behind “The Circle”? Will Solomon save his family?

Mario Escobar is a historian and writer with more than 30 published titles, and his work has been translated into over twenty languages. His essays and novels have already conquered hundreds of thousands of readers. 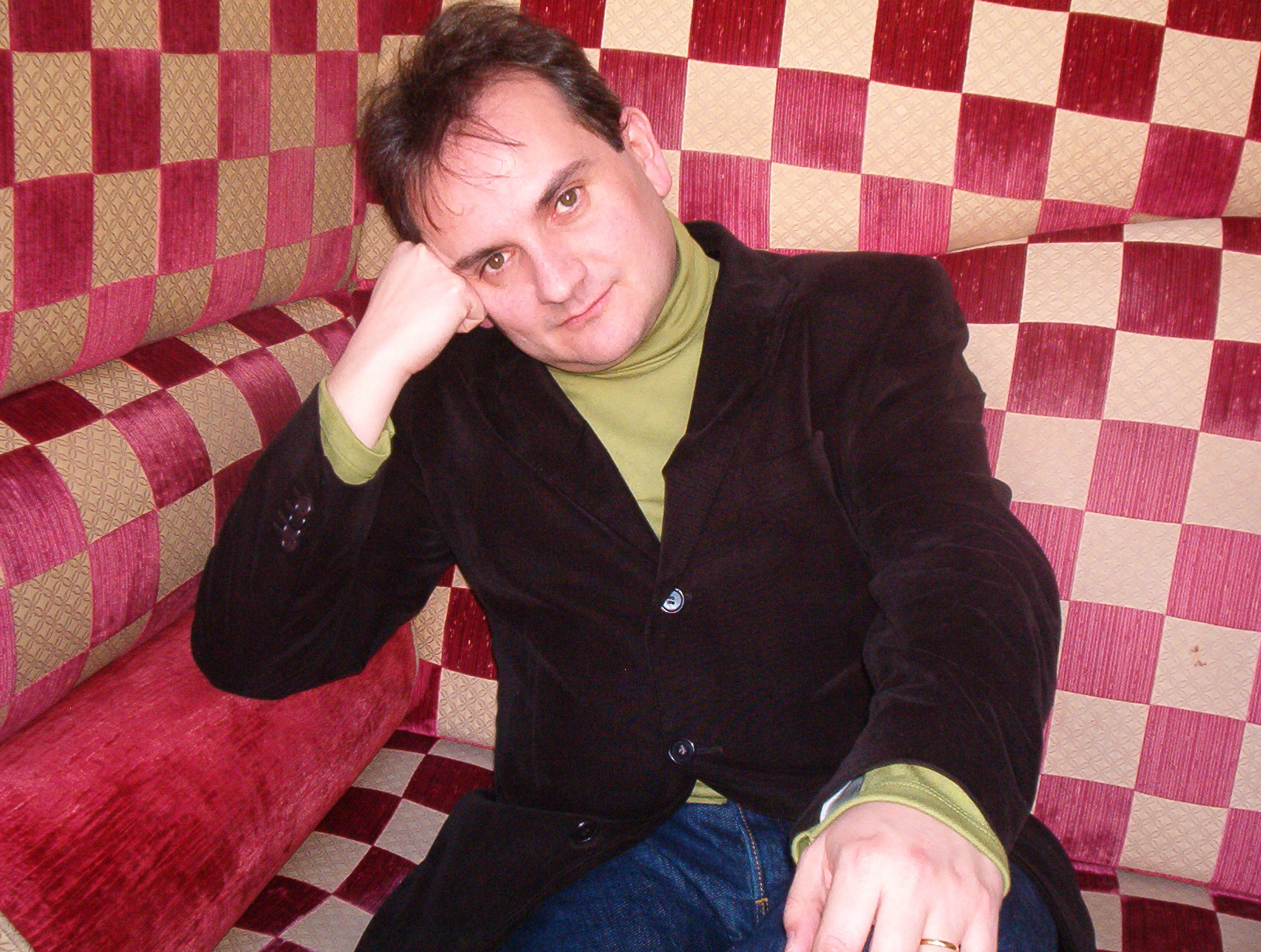